It was a smooth and an uneventful flight. I was designated to work at economy class although I generally prefer to work in business.
Passengers were served a dinner, a service very similar to those of other TAP 4-hour flights, except for the fact that they have a medium tray (2/3) instead of a small one (1/2). Medium trays are much more easier for us (cabin crew) to handle and to store back in the trolleys.
At 5:05LT (UTC+3) we landed at Helsinki in the middle of dense fog. 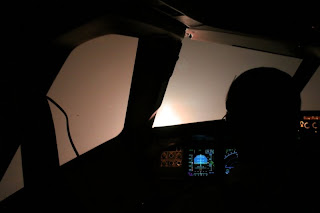 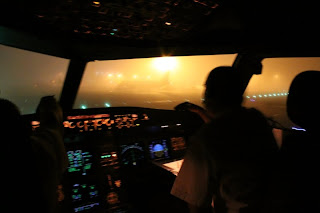 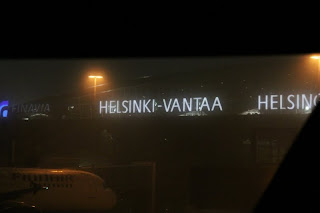 Then we arrived to the hotel which fortunately is in the city centre and had breakfast before having a rest after this night flight.