This was my first time in Ghana. We landed after a 5h25m flight from Lisboa to Accra. Hot and humid - yes, I was again in Africa!

After spending the first night in Accra, we explored the Ghanaian coast searching for paradisiacal beaches/resorts where to stay for the next 3 days. We were also seeking to pay a visit to Kakum National Park.

The first resort we saw was in Anomabo beach. 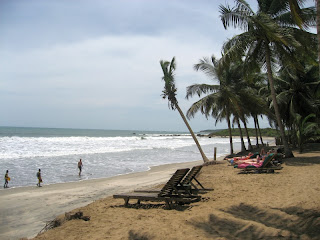 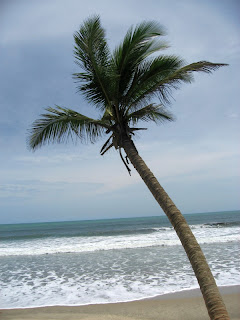 We liked it but we wanted to keep exploring.

Next stop was Kakum National Park, located in the Central Region of Ghana, where we had lunch. I chose a traditional dish called Chicken "Red Red", a bean stew served with fried bananas. 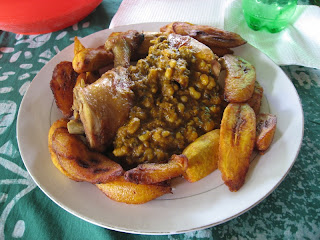 Although the chicken was tasty, I didn't like the beans that much.

Kakum National Park's main attraction is the "Canopy Walkway", a series of seven rope bridges suspended between trees at the forest canopy level. Their maximum height above the ground is 40 m. Really impressive! 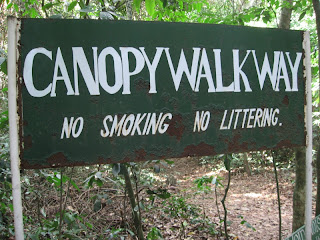 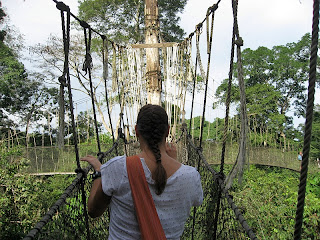 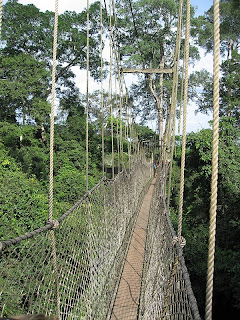 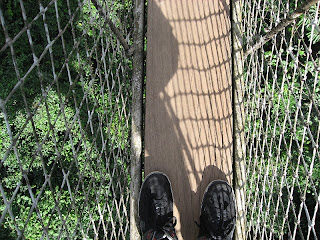 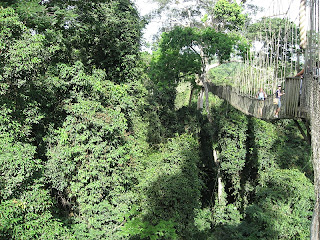 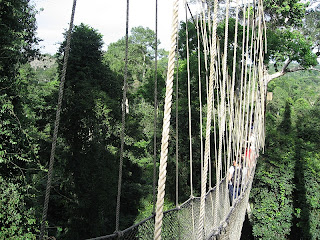 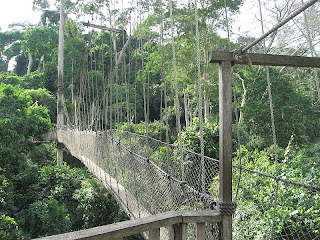 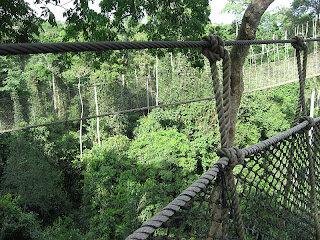 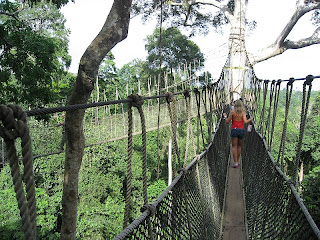 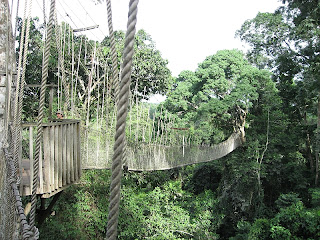 If you aren't afraid of heights it is worth a try! Students with ISIC card get 50% discount. Kakum Park is about 3h30m away of Accra if you go by car.

Finally, after seeing 3 or 4 resorts, we decided to stay at Coconut Grove Beach Resort in Elmina, near Cape Coast.

Beside the beach, we also had a nice pool.


Next day we explored Elmina town which was built around São Jorge da Mina Castle - a Portuguese castle built in 1482 with the main purpose of being a trading post. Elmina name derived from the portuguese words "A Mina", in english "The Mine". In fact, gold extraction was one of the main activities here. Elmina was also used by the Portuguese in the Atlantic slave trade. 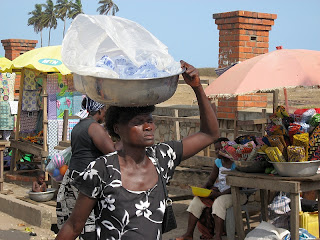 The Ghanaian People seemed to be very religious and they expressed their love to God in boats, cars, buildings, everywhere! 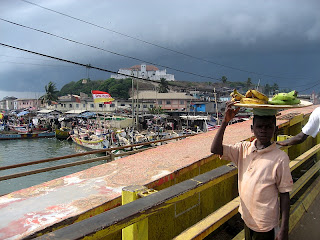 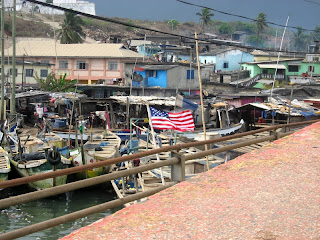 Time to see the marks left by our ancestors in this part of the globe! Again students get a nice discount. A guide will help you during the visit explaining every little detail and castle rooms and sections. 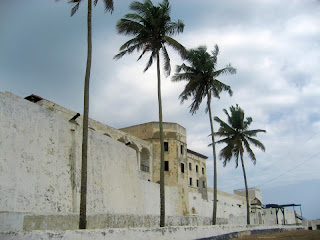 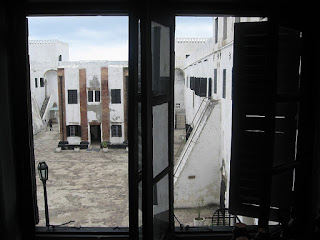 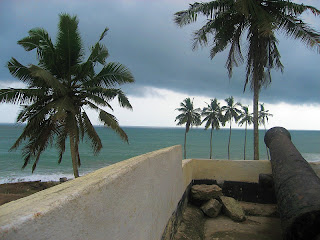 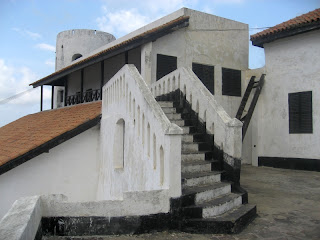 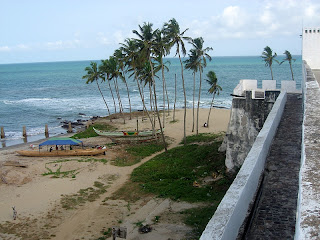 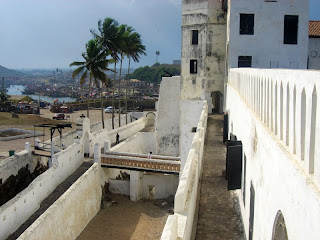 The Portuguese succumbed to Dutch attacks in 1637 when the castle was taken over. In 1872 it was handed over to the British Empire.

Some photos of our beach... I got a nice tan! 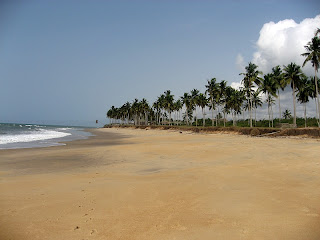 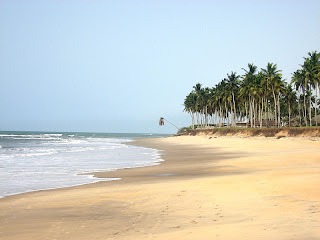 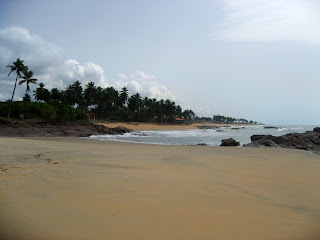 The following day we had to return to Accra and get prepared for the flight back to Lisboa. British Airways' crew was in the same hotel we stayed (African Regent) and they had their pick-up at the same time we did.

At Kotoka Intl Airport I could see an Air Namibia A320, KLM MD-11, British Airways 777 and a South African Airways A330.

Email ThisBlogThis!Share to TwitterShare to FacebookShare to Pinterest
Etiquetas: ACC