We arrived in Paris* at lunch time so I decided to go with the crew to the famous Belle Epine Shopping Center - for the very first time in 4 years - and eat there. Our hotel in Rungis is pretty much isolated from everything. Built in the middle of an industrial zone, we are lucky to have a McDonalds and the Metropolis disco nearby! But this time I didn't want to eat fast food.

And here is the "Belle Epine": 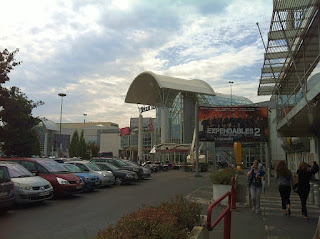 We decided to have lunch at the restaurant "Le Paradis du Fruit". Despite expensive (like almost everything in Paris), it tasted good. I chose something called "Merci mon amour"... 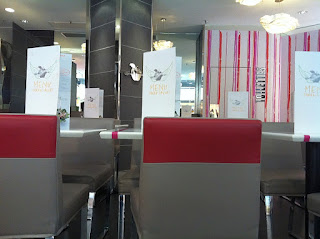 Then the crew split and each one went to its different store to go shopping. I wasn't looking for anything so I just walked around to see if there was anything interesting. The only thing I came across with was this store with my name... After that I decided to return alone to the hotel. 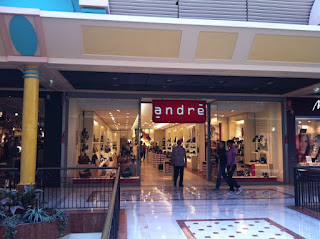 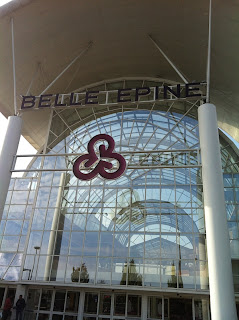 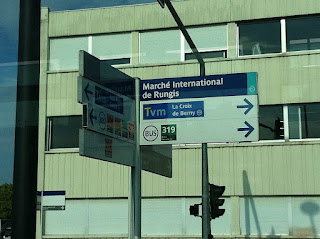 and finally the hotel. 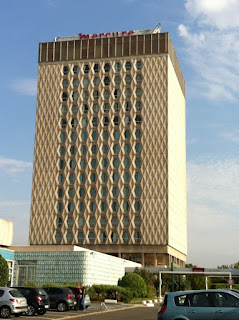 This was my room's view. On the left you can see the Metropolis disco. 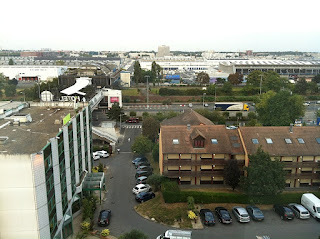 Next day, another early. While flying back to Lisbon I took this photo. 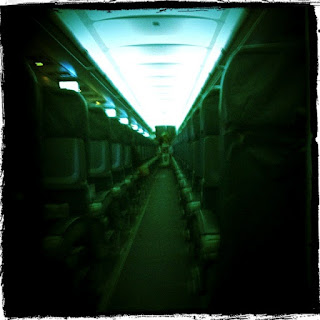 And our CS-TNP "Alexandre O'Neill" after arrival. 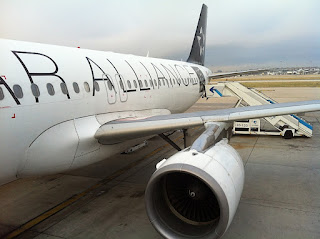 La banlieue parisienne c'est pas interessante. But that's what we have... I should be happy, I have a job. I am.