Recife - Eating out in Olinda

I was a little bit upset because following my home standby I was originally assigned for a São Paulo flight returning via Porto. And I do love both of these cities. But because of the accumulated block hours reaching the legal limits I had to go for a shorter flight to Recife. Fortunately I met some great crew members that helped for a pleasant stay in Recife.

We landed early in the morning in Recife and after sleeping until 3pm we met at the lobby of the hotel to catch a Uber to go to Olinda - final fare was R$32 and we needed 35 minutes to get there.

In Olinda you can enjoy a nice elevated view of Recife. 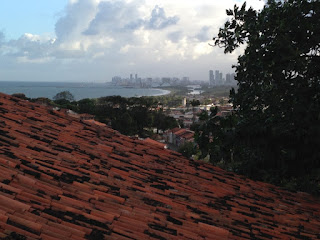 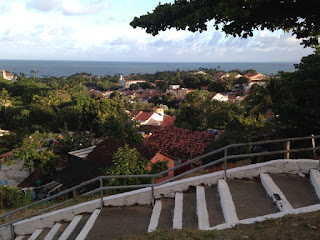 Even if we were already hungry we had to spend time until 6pm when the restaurant we chose for dinner was scheduled to open.

Before we would starve, we found a place that served the typical brazilian Açaí bowl.

And of course, it was mandatory to explore Olinda and some of its colonial architecture. 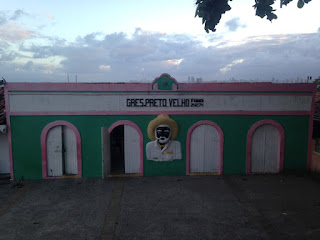 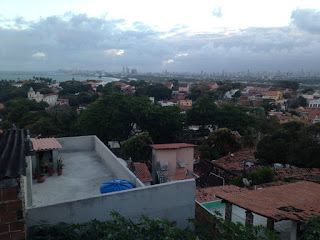 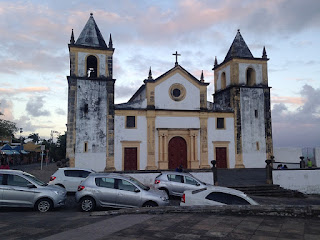 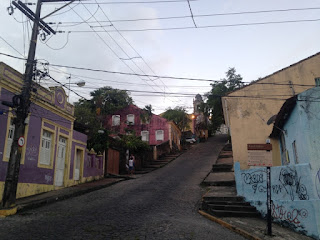 Just before proceeding to the restaurant, we didn't waste the opportunity to drink a really cold Devassa beer in a small bar.

At 6pm, there we were at Oficina do Sabor restaurant.

With a nice balcony view to Recife we opted for the jerimuns (pumpkins) filled with a sauce of mango or passionfruit  and shrimps - rice as accompaniment. I was in such a good company and so hungry that I totally forgot to take photos of the food. But believe me, it was so delicioooous! Prices were a little bit expensive but it was really worth it.

Next day, after breakfast, I decided to spend time in the pool (I got sunburned and it's still hurting!) and the afternoon at the hotel gym before having a rest for the red-eye flight back to Lisboa. 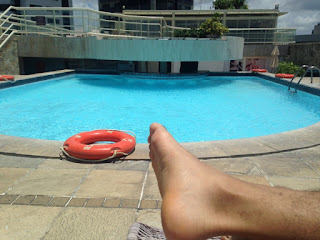 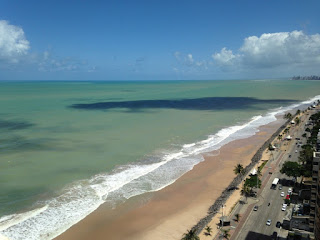 And finally the joy of flying on the retrojet again... such a beautiful airplane! 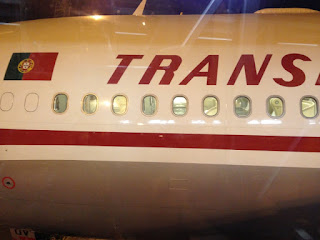 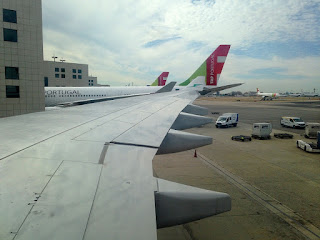 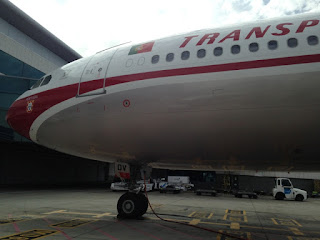 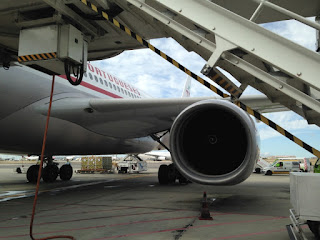